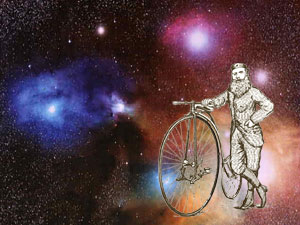 Showing and feeling my age

Three months ago we were going to move house.  Link to Arteman’s Blog

Two months ago it ran into the buffers and we decided, at least for the moment to stay where we are but we did agree to de-clutter the house.

This included sorting out my somewhat chaotic and elderly computer system.

So two very very very old laptops and three very old desktop computers have been partially cannibalised and gone to the tip.  I have preserved the hard drives!

We are left with a much reduced computer system.  The Boss has a Netbook running XP and an HTC 620 phone running Windows Mobile which is more than adequate for her needs.

I was left with one reasonably recent XP desktop running Office 2000, a Netbook running XP and Office 2000, an HTC Desire smart phone on Android and the Android  Tablet which I bought in Hong Kong which was a bit of a mistake but has been beaten into shape.

It wasn’t really part of the deal but I also got a new desktop computer.

It’s a step change.  The new machine runs on Windows 7 and rather than Microsoft Office I have selected to go for OpenOffice 3.

I like Windows 7 but it has tossed up a couple of problems,  specifically the inability to run some of my old programs under Windows 7.

This has meant that I have had to purchase a couple of upgrades,  most notably for DragonDictate and Laplink Gold.  So there has been some additional unplanned expenditure! 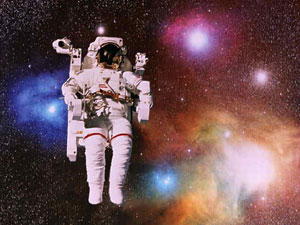 So far most of the other programs that I use on a regular basis seem to have transferred with no problems.

So a step change in computing and   ” one small step for man; one giant leap for mankind “

This entry was posted in Uncategorized. Bookmark the permalink.